Evelyn Torres (she/her/ella) is a Political Strategist raised in the Bay Area and is a first-generation immigrant from Lima, Peru. She holds a B.A. in Latino/a Studies from San Francisco State University, emphasizing public policy and politics in issues of the Latinx communities. With a deep commitment to public service, Evelyn has focused her career working in community organizing, political campaigns, fundraising, and public policy for nonprofits and government entities in the Bay Area, state, and federal levels.

Evelyn is also actively involved in local groups. She was a founding member of the New Leaders Council Oakland and has served as Mentorship Chair and Recruitment Chair; as well as being involved in our democratic process as the Founding President of the Latino Young Democrats of the East Bay and the former California Region 1 Vice-Chair of the Chicano/Latino Caucus. She is currently a Commissioner for the City of Oakland's Rent Board and the Advisory Commission of Parks and Recreation.

Ask Me About:
Catch Me Working With:
Say hello:
torres@thecivicedge.com 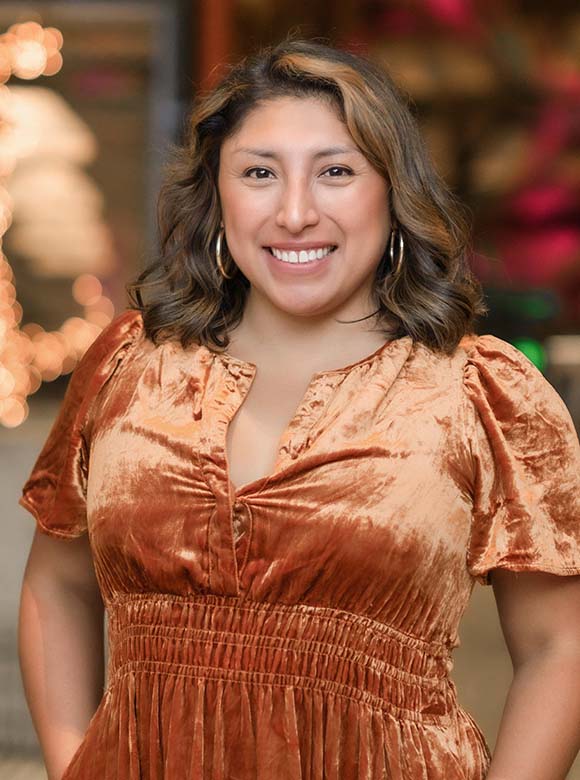